Psychedelics and
other Transformational
Medicine

These medicines open us to new possibilities and perspectives, and can create the opportunity for a shift in consciousness. This work has the potential to change how we live and to save lives. 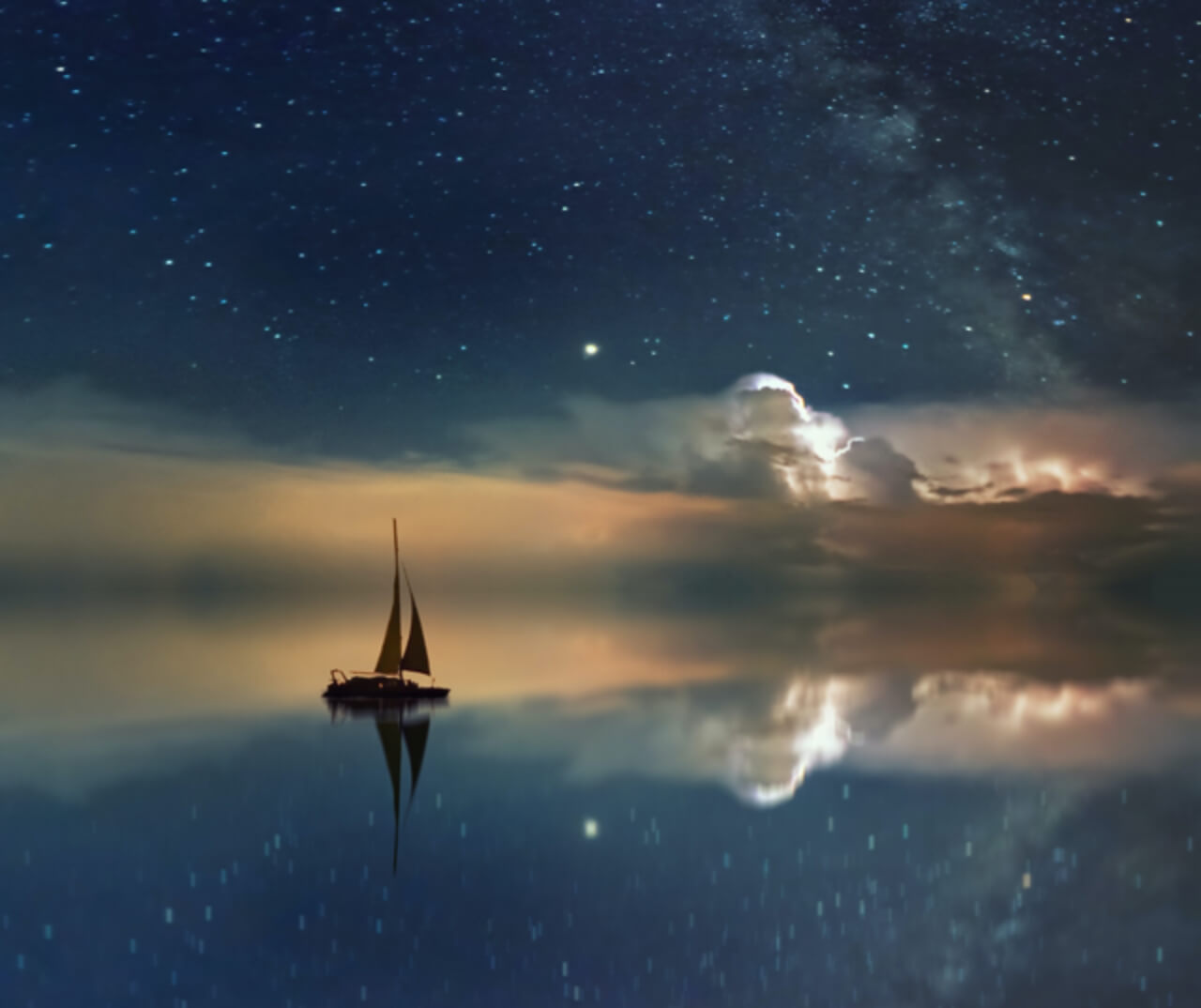 Psychedelics and
other Transformational
Medicine

The root of our suffering is not purely biological.

Psychedelics and other transformational medicines can help us to more authentically connect with ourselves, with our communities, with nature and with life - beyond the trauma and cultural narratives that unconsciously directs our lives.

These medicines include substances, therapies and experiences that can assist us in moving from one state of consciousness to another. They include psychedelics, plant, fungi and animal medicines, many of which have been used by indigenous and other communities for generations. Transformational medicines also include many modalities of practice and connection including breathwork, sound, and meditation, as well as a deeper connection to community, and nature. 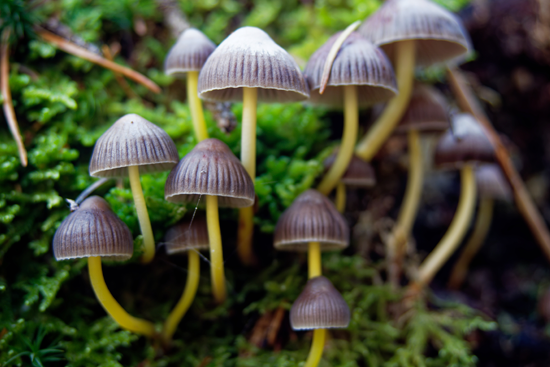 A new world starts with a new vision.

Until we make the unconscious conscious, it will direct our lives and we will call it fate.
‍— Carl Jung

The Time is Now

How many times are we going to diagnose a fish swimming in toxic water?

There is an urgent need for transformation – an urgent need to think differently about our world and lives, and to imagine new ways of solving our most critical mental health and collective challenges.

How do Psychedelics Work? 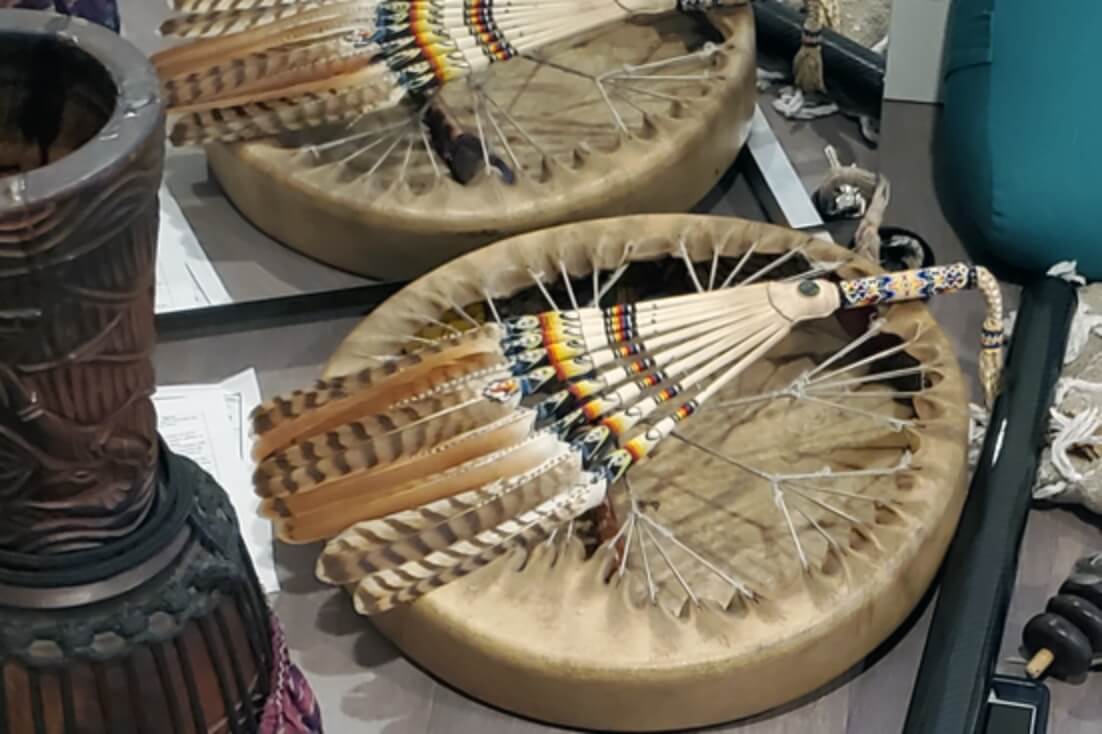 We recognize and honor the many ancient and indigenous traditions who have held these medicines at the core of their spiritual practice. We’re dedicated to supporting a genuinely integrated, multidisciplinary approach that honors these medicines in their ancient context, and that addresses whole-person alignment and the integration of body, mind, heart and spirit.

MDMA is projected to be approved for PTSD treatment in 2023. Psilocybin is in phase 3 trials for treatment-resistant depression and is poised for approval by the FDA. Research on other psychedelic medicines is robust. The race for indications and approvals is on – and the results so far are extremely promising.

Contrary to what was publicized during the War on Drugs, most psychedelics are not only not addictive, research has shown their promise as medicines that can help many successfully break their addictions. 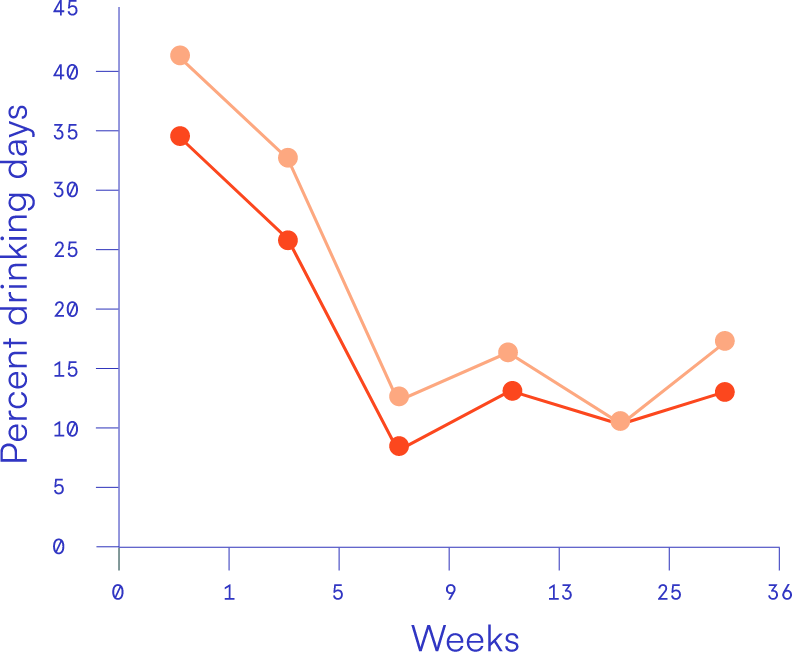 Smoking Cessation Programs and Their Abstinence Rates After Six Months

The world we’ve created is challenged by injustice, division, disconnection, and for many, despair. Many find themselves struggling with PTSD, depression, anxiety, addiction and hopelessness.

We see it in the data, and we know it in our own experience of life.

It’s clear that current medicines and treatments are not helping people to cope - let alone thrive. 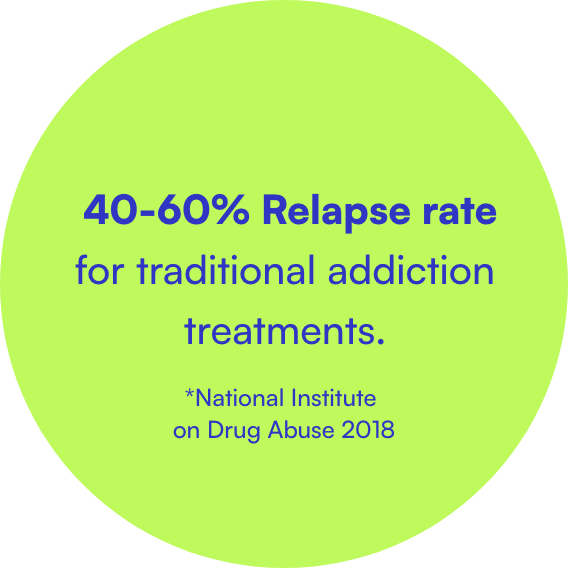 Not only are these treatments inadequate, the cost is enormous.

The Safety of Psychedelics

While psychedelics have been used throughout millenia in a wide variety of cultural contexts, America’s War on Drugs has caused them to be criminalized and stigmatized. But the reality is something different. When used with the proper mindset and in a supportive environment, research has proven them to be remarkably safe and potentially life-saving.

Many of these medicines have a history of spiritual and medical use dating back thousands of years. Some were actively used for therapeutic purposes as recently as the 1970’s.  While they have continued to be used in underground and in spiritual communities over the past half a century, they are also reemerging through regulatory channels. In addition, certain communities have had their use of particular medicines affirmed by federal courts, with many other churches being established over the past several years. States and municipalities are starting to decriminalize many of these substances and considering legalization - with Oregon the first to legalize psilocybin for therapeutic use.

A Brief History
of the
War on Drugs 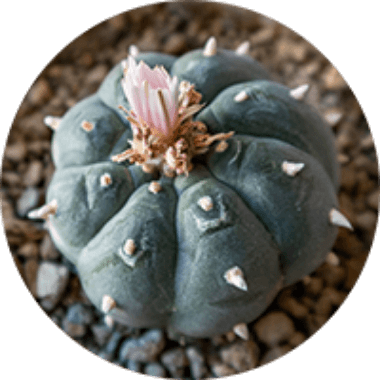 US Government stops research on psychedelics which was being conducted to establish their safety and efficacy. 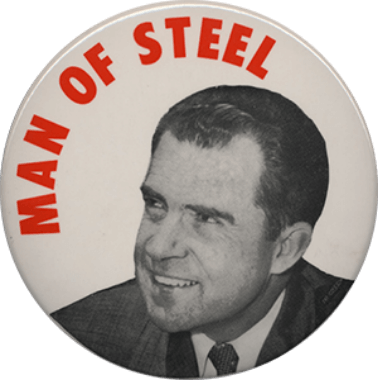 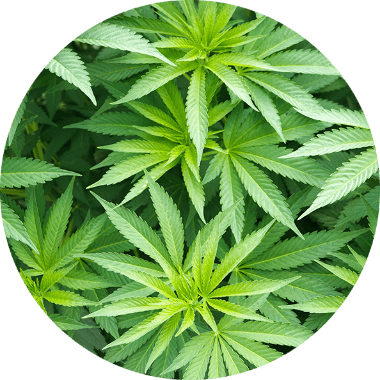 The Drug Enforcement Agency is created to oversee laws and to schedule substances including Marijuana, Note: A top Nixon aide, John Ehrlichman, later admitted: “You want to know what this was really all about. The Nixon campaign in 1968, and the Nixon White House after that, had two enemies: the antiwar left and black people. You understand what I’m saying. We knew we couldn’t make it illegal to be either against the war or black, but by getting the public to associate the hippies with marijuana and blacks with heroin, and then criminalizing both heavily, we could disrupt those communities. We could arrest their leaders, raid their homes, break up their meetings, and vilify them night after night on the evening news. Did we know we were lying about the drugs? Of course we did.” Nixon temporarily placed marijuana in Schedule One, the most restrictive category of drugs, pending review by a commission he appointed led by Republican Pennsylvania Governor Raymond Shafer. 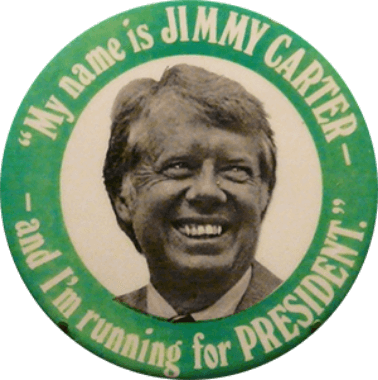 Jimmy Carter campaigns for president on a platform that includes decriminalizing marijuana and ending federal criminal penalties for possession of up to 1 ounce of the drug. He failed to get this passed once he became President. 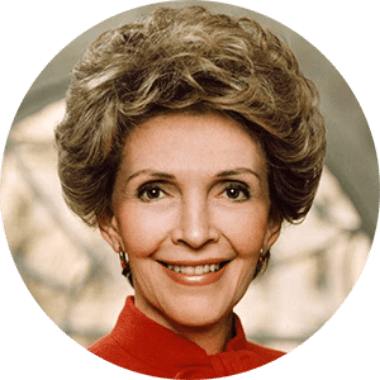 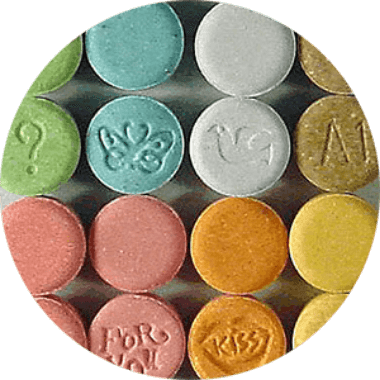 MDMA (Ecstasy) is placed on Schedule 1 after being used for years as a therapeutic medicine. 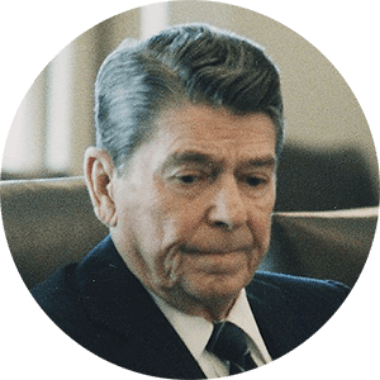 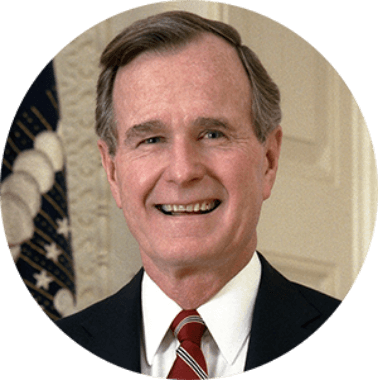 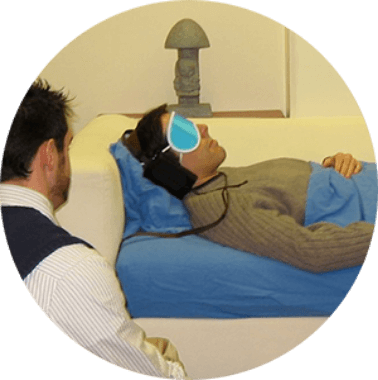 Johns Hopkins University is the first institution to receive regulatory approval to restart research around use of psilocybin as a medicine. 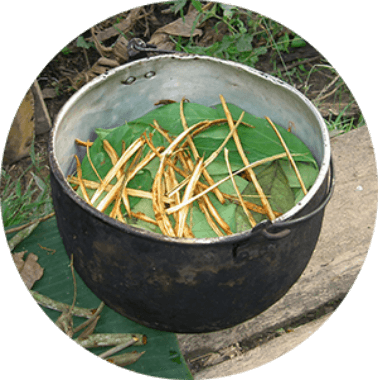 US Supreme Court affirms the UDV Church’s right to use ayahuasca. The Santo Diame church follows in 2009 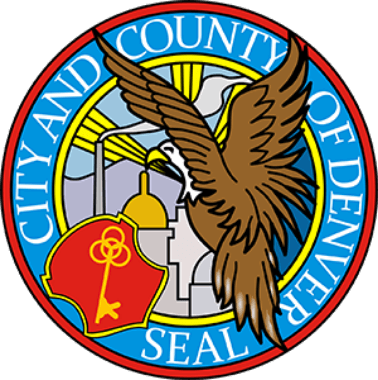 Denver becomes the first city to decriminalize the use of Psilocybin since the war on drugs. 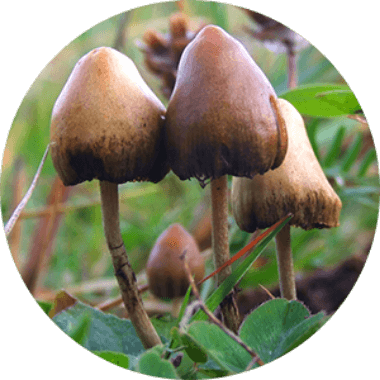 The FDA grants breakthrough status to both MDMA and Psilocybin, recognizing their safety and promising benefits. Final approval is still pending with many states preparing for their use. 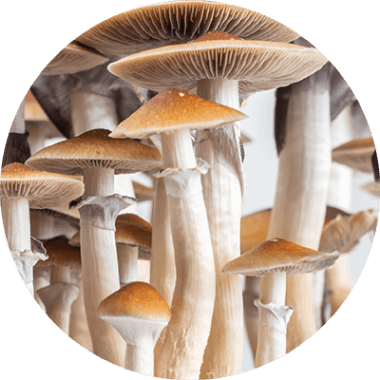